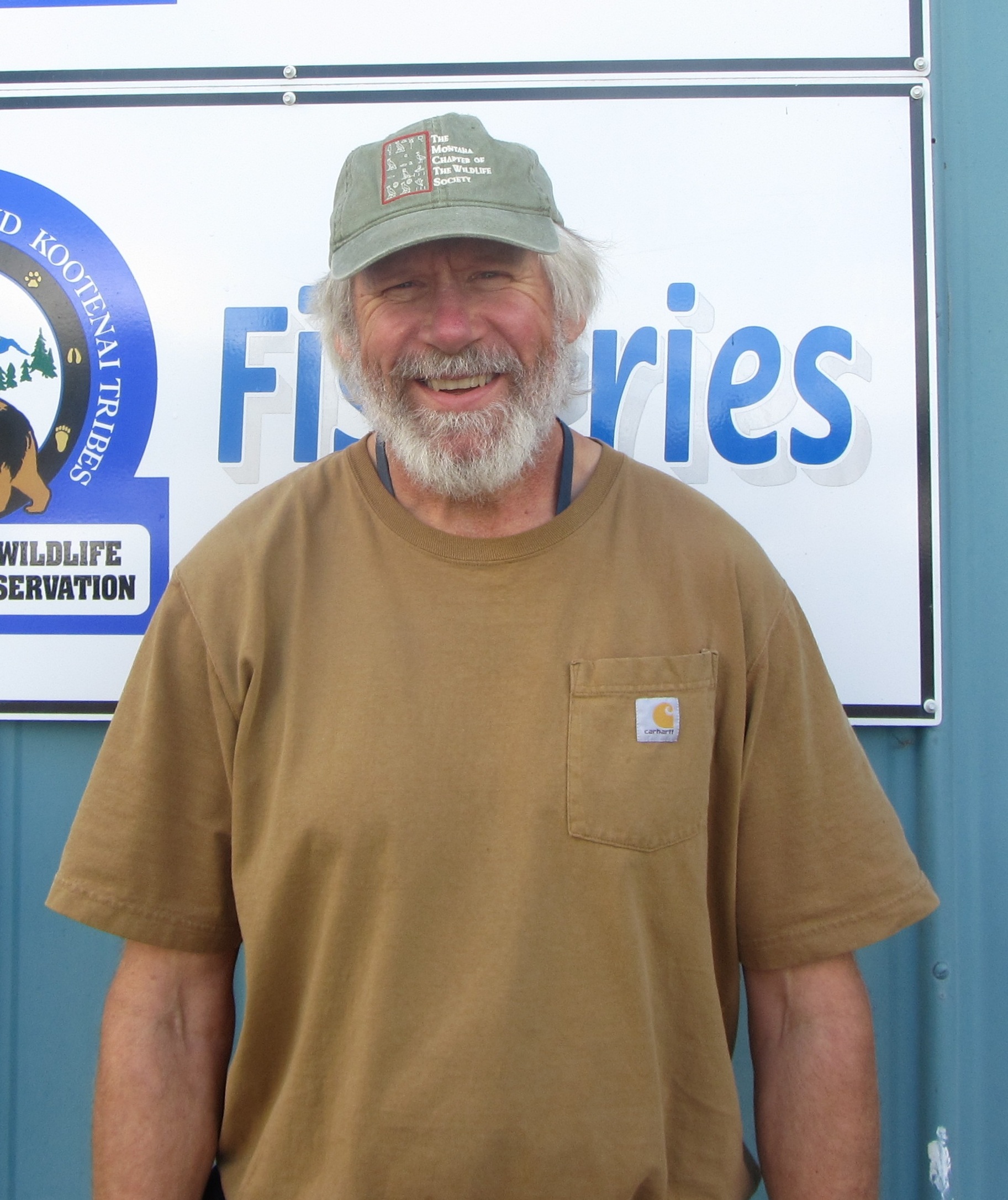 Art Soukkala is a Wildlife Biologist for the Confederated Salish and Kootenai Tribes Wildlife Management Program.  He received a B. S. Degree in Wildlife Management from the University of Minnesota in 1979 and a M. S. Degree from the University of Maine 1983.  During his career, he has worked on a variety of wildlife research projects, including manatees in Florida, pine marten in Maine, diversity of wildlife inhabiting peatlands in Maine, red pandas in Nepal, predator-prey ecology in Newfoundland, Canada, and grizzly bears in Montana.

He began work on the Flathead Indian Reservation as part of a team studying the effects of hydropower generation on wildlife inhabiting Flathead Lake and the Flathead River.  He was began work as a Tribal Wildlife Biologist in 1991.  During his first 10 years with the Tribes, he worked primarily on forest carnivores, wildlife conflicts, and hydropower issues.  Since the Kerr Dam mitigation settlement was reached in 1997, he has been involved in developing the Fish and Wildlife Implementation Strategy and Habitat Acquisition and Restoration Plan for the mitigation effort.  Subsequently, he has worked on wildlife habitat acquisition and the restoration of wetlands, riparian areas, and prairie grasslands as part of a hydropower mitigation settlement.  He received the Wildlife Biologist of the Year award from the Montana Chapter of the Wildlife Society in 2006.