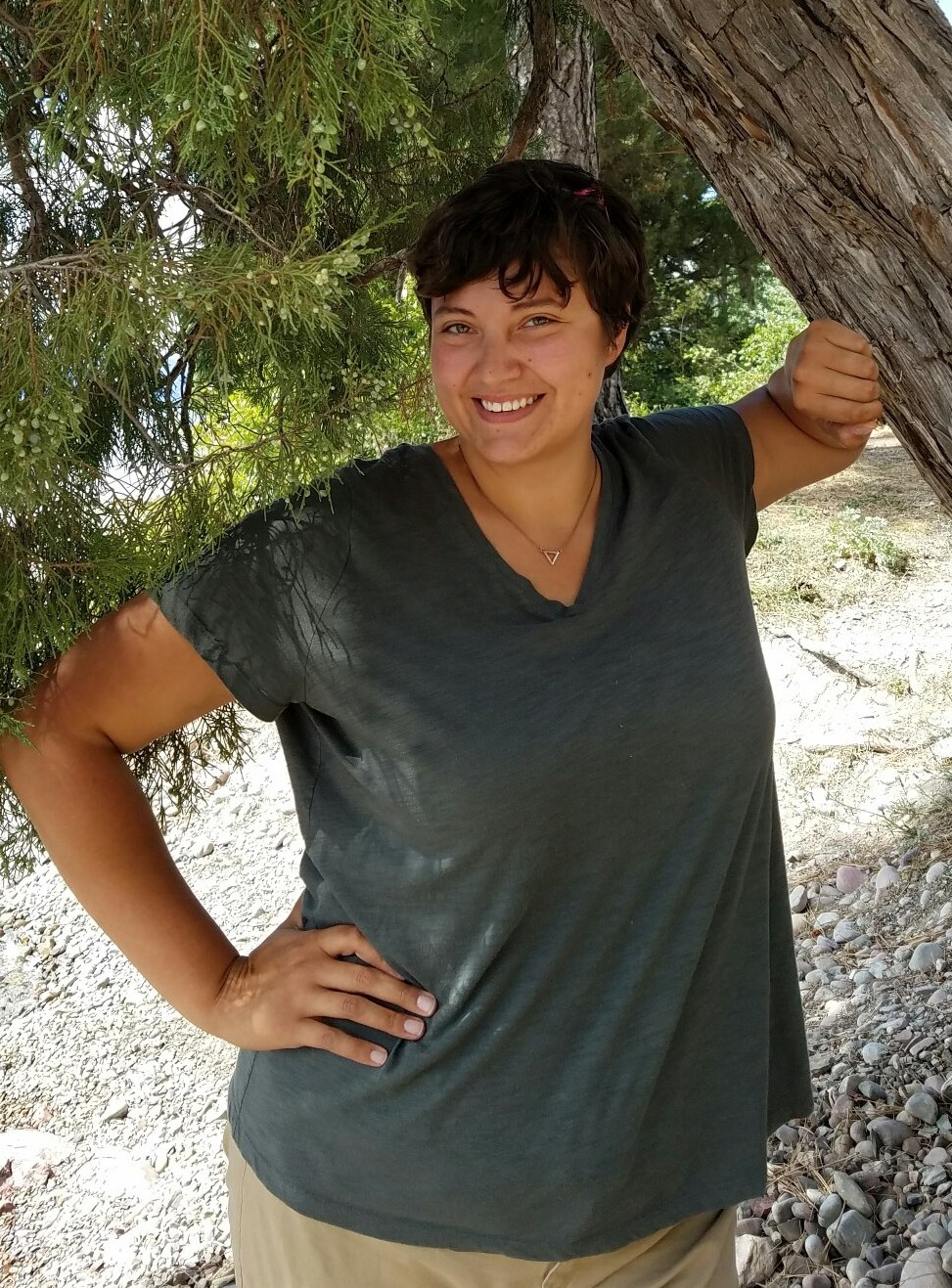 Kari Eneas is a member of the Confederated Salish and Kootenai Tribes.  She grew up on the Flathead Indian Reservation, and she is employed as a Wildlife Biologist with the Wildlife Management Program.  In 2008, she began working as a Wildlife Biologist Trainee while enrolled in the Salish Kootenai College Environmental Science Program.  After transferring to the University of Montana, she completed her Bachelor of Science Degree in Wildlife Biology in 2013 while continuing to work with the Wildlife Management Program seasonally.

Her duties have included collection and interpretation of data from sand bed track surveys at wildlife crossing structures on U. S.. Highway 93, remote-sensing camera monitoring of wildlife habitat and crossing structure use, assisting with both aerial and ground surveys of local waterfowl and bald eagles, assisting in hunter check stations, community outreach and education, as well as habitat restoration efforts on Kerr Wildlife Habitat Mitigation Areas..

During the Spring of 2013, Kari established a Barn Owl survey protocol for the Mission Valley and conducted a dietary analysis on the species while coordinating with land owners and wildlife managers. Since then, she has conducted several breeding bird surveys and worked on monitoring of long-billed curlew populations and interagency planning efforts for sharp-tailed grouse restoration in western Montana.