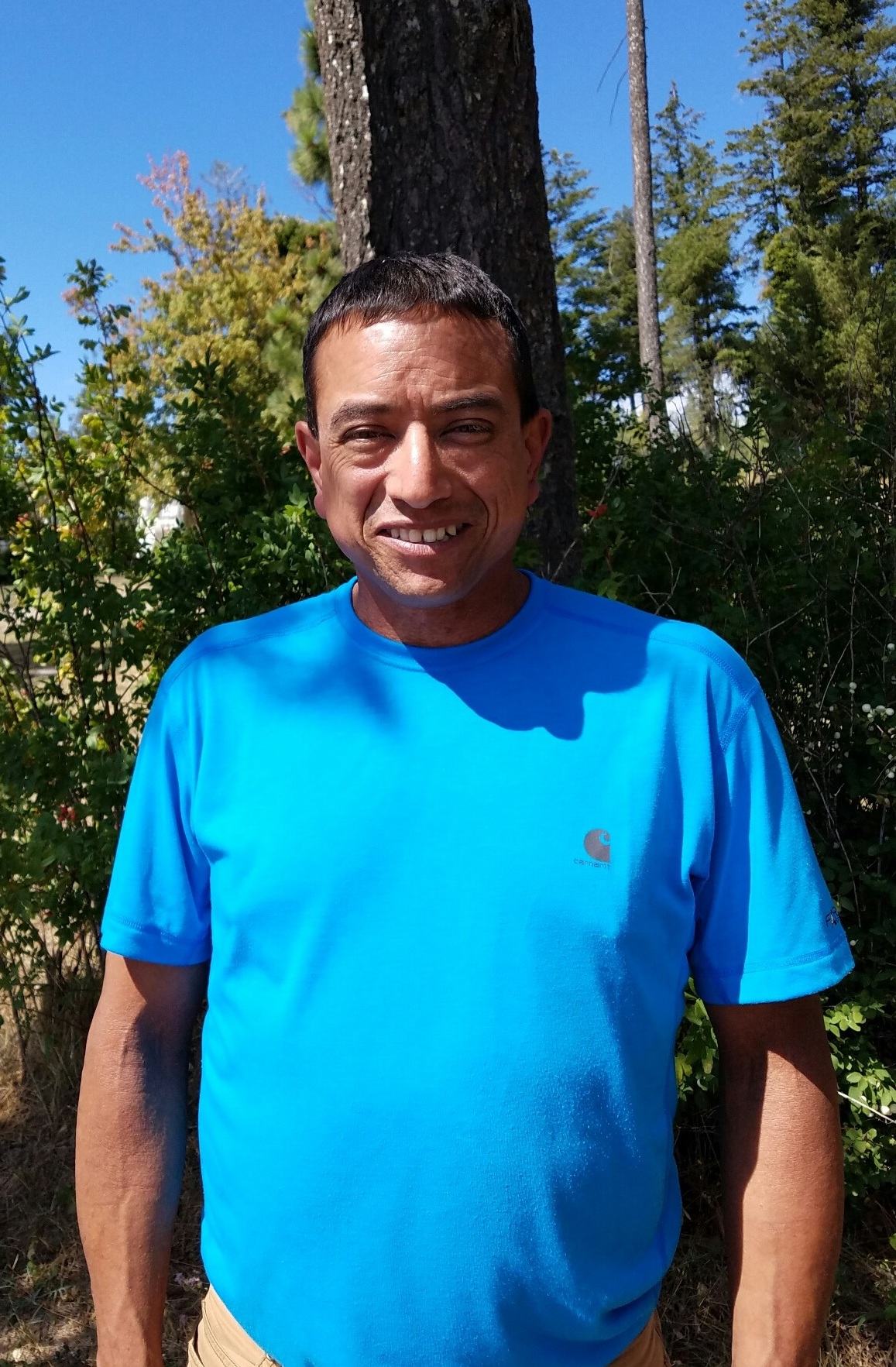 Shannon Clairmont is an experienced Wildlife Biologist working for the CSKT Wildlife Management Program at the Tribal Bison Range. In 1998, he started his career in Wildlife Management as a Biologist Trainee while enrolled in the Salish and Kootenai College Environmental Science Program. While attending Salish Kootenai College, Shannon applied for and was awarded the David and Lucile Packard Scholarship. After transferring to the University of Montana in 2000, he earned his Bachelor of Science Degree in Wildlife Biology.

Through the National Bison Range Annual Funding Agreement, Shannon transferred for the 2005-2006 seasons as the Tribal Field Biologist. At the time, Shannon was in charge of several biological field surveys, which included waterfowl, migratory bird, and vegetation as well as taking biological samples during the Annual Bison Round Up. He organized annual big game count surveys that enabled University of Montana biology students to volunteer time and gain field experience.

Upon returning to CSKT Wildlife Program, Shannon annually scheduled aerial surveys for waterfowl and Bald Eagles, and/or telemetry for big game and continued work in managing Grizzly Bears, and Gray Wolves as well as writing of Environmental Assessments and Biological Assessments for NEPA compliance for Tribal timber harvest reviews within the boundaries of the Flathead Reservation.

As of 2022, Shannon has returned to the Bison Range as the lead Biologist for the day to day biological activities, but he continually collaborates with other CSKT biologists in the management of many wildlife species.